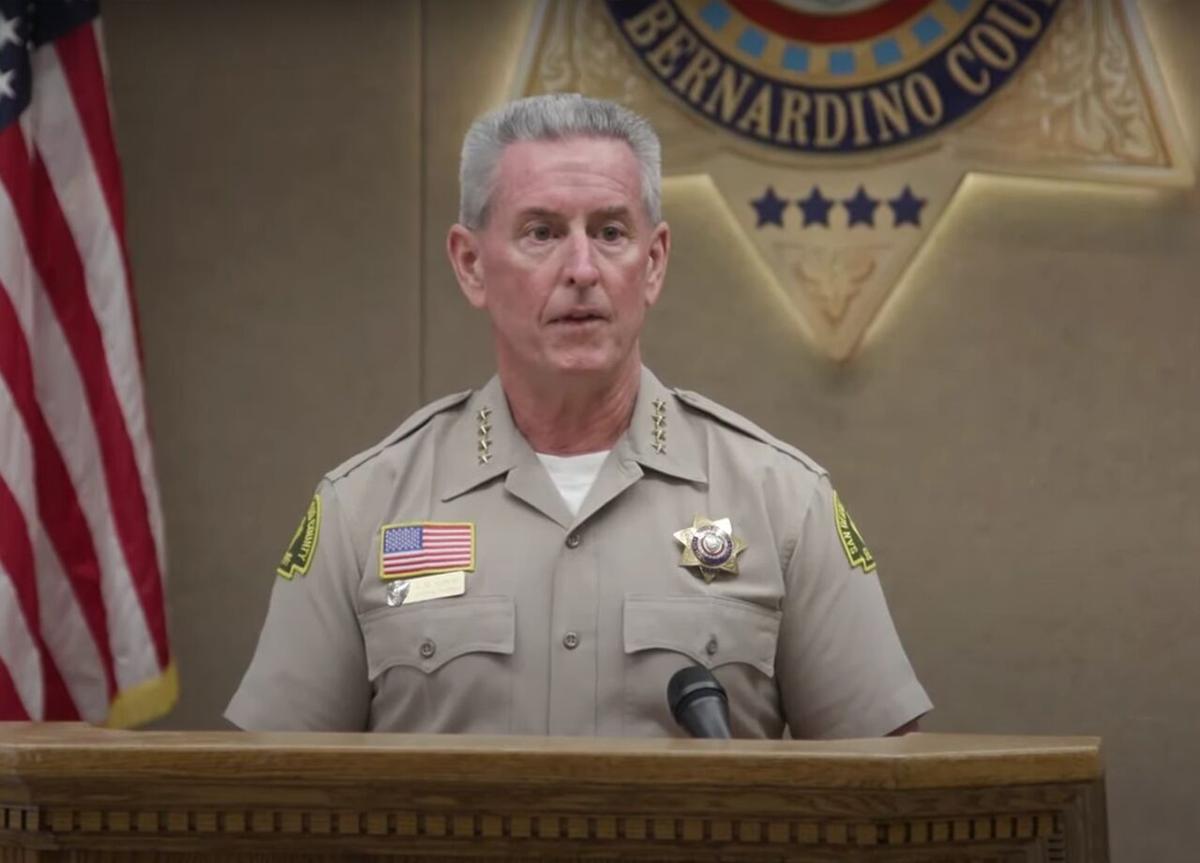 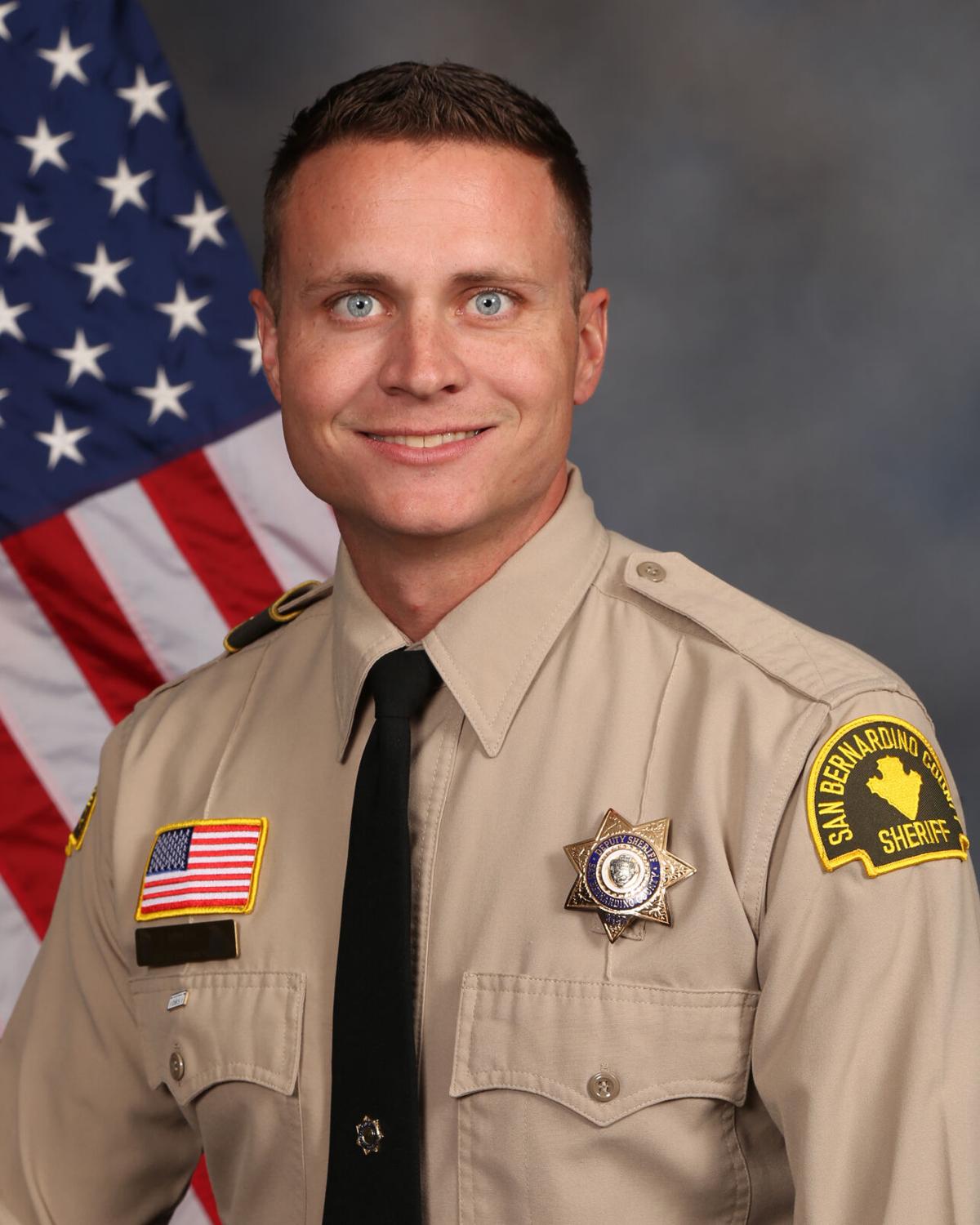 Deputy Whitson remains in critical condition after being shot by suspect Robert Sparks who fled the scene.

On Tuesday, March 23, 2021, at 12:38 p.m. Deputy Whitson responded to a call of an unwanted subject at Bear Valley Storage facility. When he arrived in the area, Whitson observed a Ford SUV, matching the description provided by the reporting party parked near the AutoZone, just east of the storage facility. Whitson approached the SUV and contacted a passenger, who was the sole occupant of the vehicle. Moments later, a member of the public accessed Whitson’s radio and advised dispatch of an officer down. Additional law enforcement and medical aid personnel responded to the location where they found Whitson, who had suffered a gunshot wound. Whitson was airlifted to a hospital where he required emergency care. He remains hospitalized in critical condition.

The suspect, who was later identified as Robert Sparks, fled the area in the SUV after shooting Whitson. Responding deputies from the Apple Valley Station saw the SUV heading south on Apple Valley Rd. in the Town of Apple Valley and began to follow it. Sparks drove into the open desert and at one point brandished a gun and fired at the deputies from the SUV. Sparks continued driving until the SUV became stuck in soft sand. Sparks exited the vehicle, started walking away then began shooting at the deputies who returned fire. Sparks walked toward an occupied residence then turned and shot at the Sheriff’s helicopter, and a second deputy-involved shooting occurred. Sparks was struck by gunfire and airlifted to a hospital. He received emergency treatment and remains hospitalized.

Investigators confirmed Whitson’s gun was missing from his holster and it was later found in Sparks’ possession, along with a second handgun.

Detectives with the Specialized Investigations Division responded to conduct the investigation.

The original driver of the SUV was detained and interviewed, and it was determined he was inside the AutoZone store when the shooting occurred and did not flee the area with Sparks. He was later released.

Detectives discovered Sparks had been living at a board and care facility in San Bernardino since his release from Patton State Hospital in October 2020. Sparks was reported missing on March 6, 2021, after failing to return to the facility on March 5. A no-bail warrant was issued for Sparks’ arrest on March 11.

The motive for the shooting remains under investigation and anyone with information, or anyone who witnessed the incident, is asked to contact Detective Adrian Bustamante, Specialized Investigations Division – Homicide Detail at (909)387-3589. Callers can remain anonymous and contact WeTip at 800-78CRIME or www.wetip.com.

The San Bernardino County Sheriff's Department has informed HDdailynews.com that the community is more than welcomed to send any "Get Well Soon" cards to Deputy Dustin Whitson. Cards can be sent to the Hesperia Police Department, 15840 Smoke Tree St, Hesperia, CA 92345.