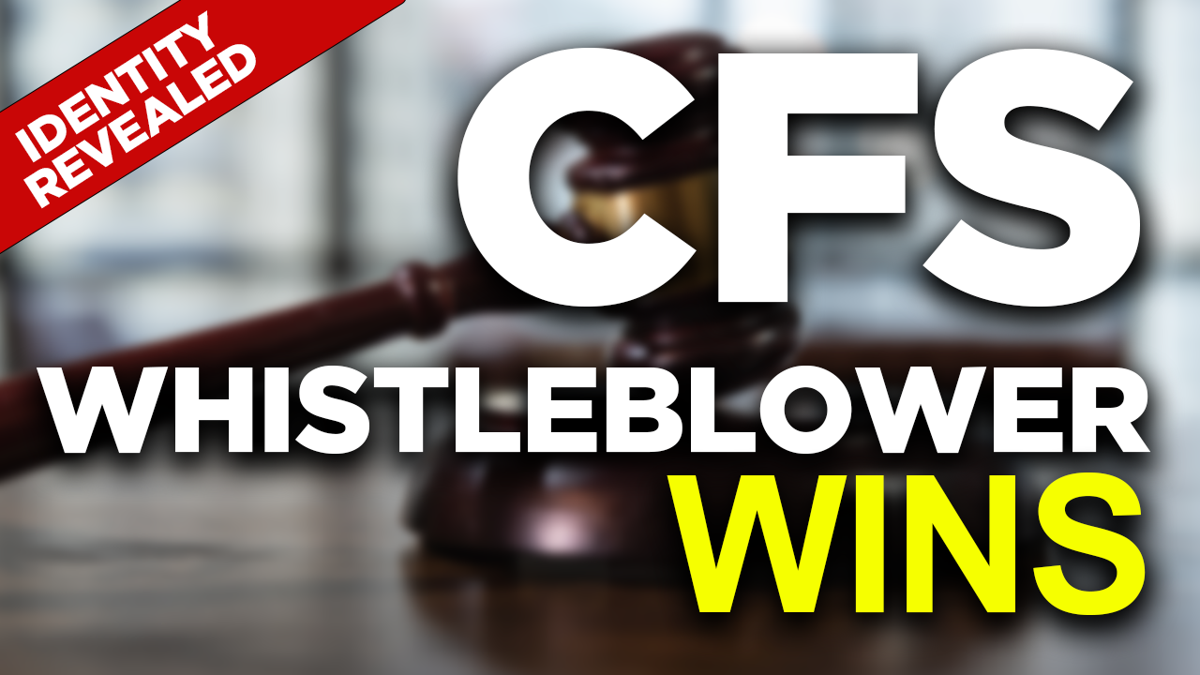 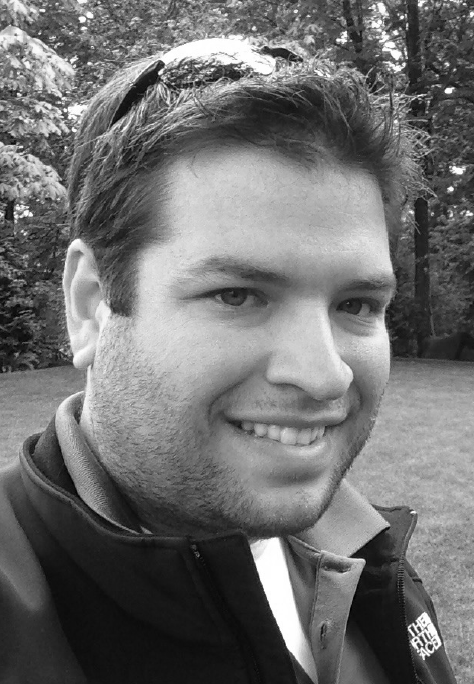 The story shockingly contained extremely graphic photos. At the time sources, had asked FOX 11 not to "sanitize" the pictures. The goal was to expose the hard truths someone would see of suffering children in the system.  In June of 2015, a whistleblower approached FOX 11 News and provided disturbing allegations of children being abused, tortured, and killed. What became more alarming in the report was children who were under the supervision of the San Bernardino County Department of Children and Family Services (CFS), an agency designed to protect them. According to the YouTube page of reporter Gina Silva, who covered the story, multiple whistleblowers had claimed the child services agency ignored abuse, leading to deaths over the next few weeks. What later came forward were other sources who had joined the first whistleblower. The allegations had been that the agency that they used to work for ignored evidence of abuse and letting children die. The claims and allegations took it even further with saying the Department of Child and Family Services in San Bernardino County covered it up in some of the worst cases.

6 years later and one of those whistleblowers' identity has finally been revealed as Eric Bahra of Victorville. Why now? The trial has finally closed. And CFS lost in federal court, resulting in an award of $2,503,093 to Mr. Bahra. Mr. Bahra's lawyers, Valerie Ross, Charles Bonner and A. Cabral Bonner tell HDdailynews.com that the federal jury's verdict ruled in favor of Mr. Bahra for retaliation/wrongful termination after disclosing systemic failures of management resulting in San Bernardino County placing foster children in the home of known abusers.

Long before the FOX 11 News special, Mr. Bahra, who had been a social work for the county, disclosed to his county manager that he had discovered that for more than ten (10) years the San Bernardino County's CFS had placed 54 children in a foster home with a known child abuser. The County attempted to cover up what he had discovered by firing Mr. Bahra and attempting to discredit him. The County deleted Mr. Bahra’s name from the case he had been investigating in an attempt to shield itself from liability against the injured children.

During the trial the County of San Bernardino had presented 12 separate reasons in its "Order of Dismissal." The jury chose to reject every reason.

Mr. Bahra did release his own statement about the ruling:

HDdailynews.com did reach out to San Bernardino County for an official response. Public Information Officer David Wert tells us "the County will review the decision and identify possible next steps."

The summary of the court case reveals that the County of San Bernardino was unable to show proof that would be considered clear and convincing evidence that it would have terminated Mr. Bahra employment at the time in question for any legitimate, independent reasons. Additionally, the county was forced to payout for the mental and emotional pain that they put Mr. Bahra through. Finally, the court found that because of Mr. Bahra's attempt to disclose vital information about wrongdoing  was in fact a decision in his ultimate termination from CFS. Even though that disclosure was a violation of state and federal laws within the Adoption and Safe Families Act.

Below is the FOX 11 News Special hosted by reporter Gina Silva. We want to caution our readers that this is a very graphic and revealing special. Viewer discretion is advised.