UPDATE 5:48PM  Upon further investigation the Hesperia deputy that had been shot near Bear Valley Rd and Jacaranda Ave was transported to a local hospital and underwent surgery. Police do not have an update on his condition. Preliminary information indicates that the suspect fled the location after firing at the deputy. The suspect was later located by Apple Valley deputies, he then fired at those deputies. Deputies returned fire striking the suspect. The suspect was transported to a local hospital for treatment. At this time law enforcement does not have an update on his condition. More information to follow as it becomes available. Below is a press conference with the San Bernardino Sheriff's Department.

UPDATE 2:41PM -  A Hesperia deputy has been shot near Bear Valley Rd and Jacaranda Ave, he has been transported to a local hospital for treatment. Suspect is in custody. Avoid the area due to police activity. PIO enroute to the scene, more information to follow as it becomes available.
Earlier this afternoon, several reports came in about an active shooter at the Aldi on the Hesperia side of Bear Valley Road, across from VVC. Photos indicate a police helicopter landed and took off, transporting an apparent victim. It is believed that the victim was a police officer, however, HD Daily News will send out an update as soon as we have an official word from authorities.
1 of 2 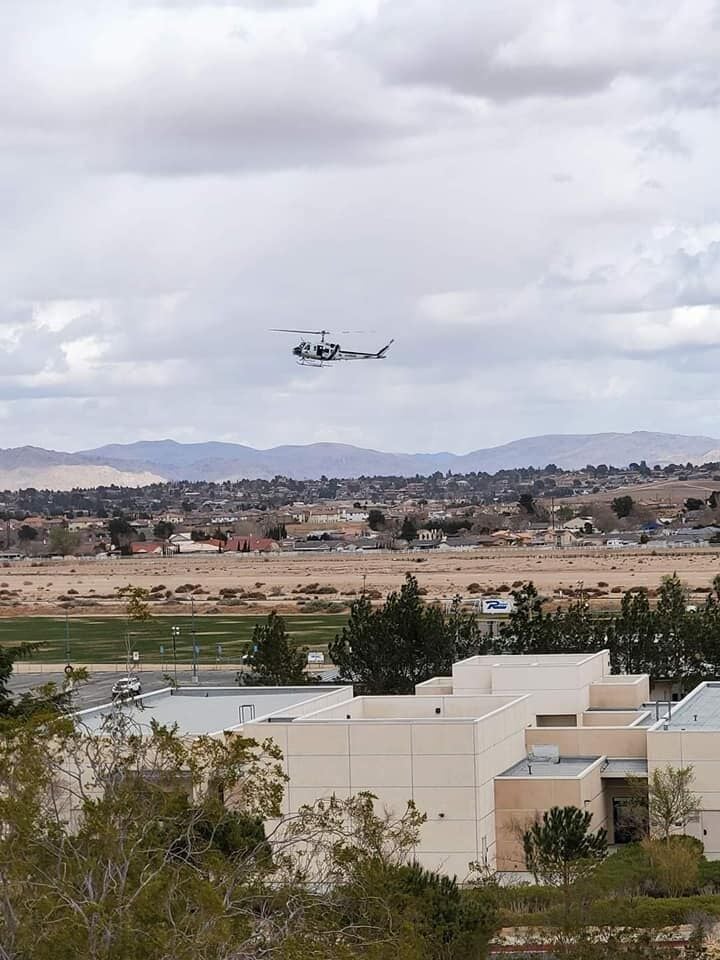 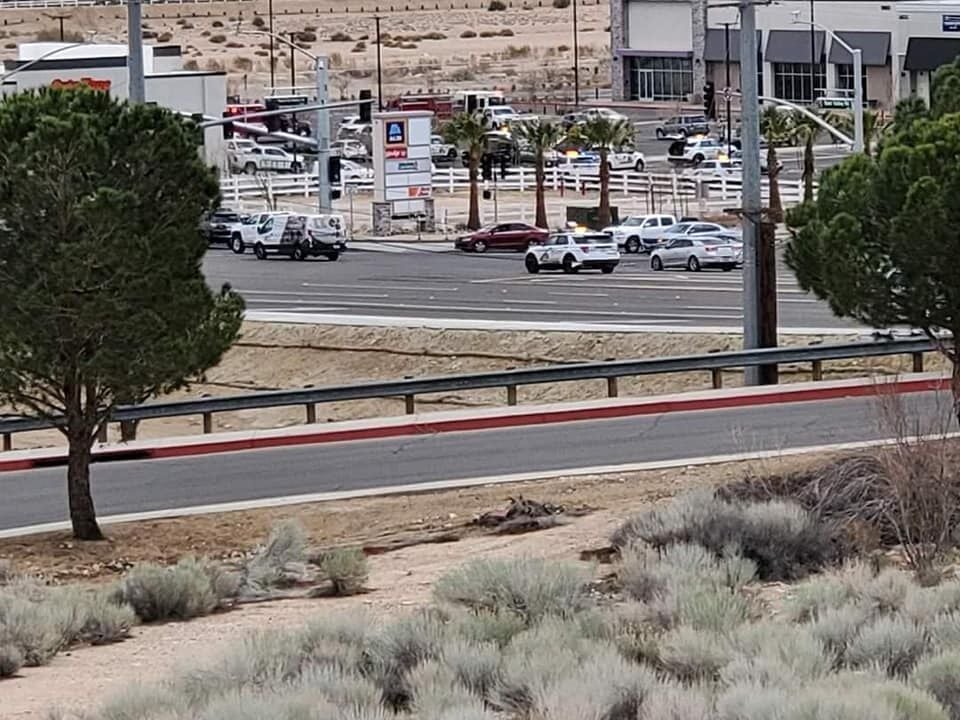 Police Activity at Aldi in Hesperia, off Bear Valley Road.