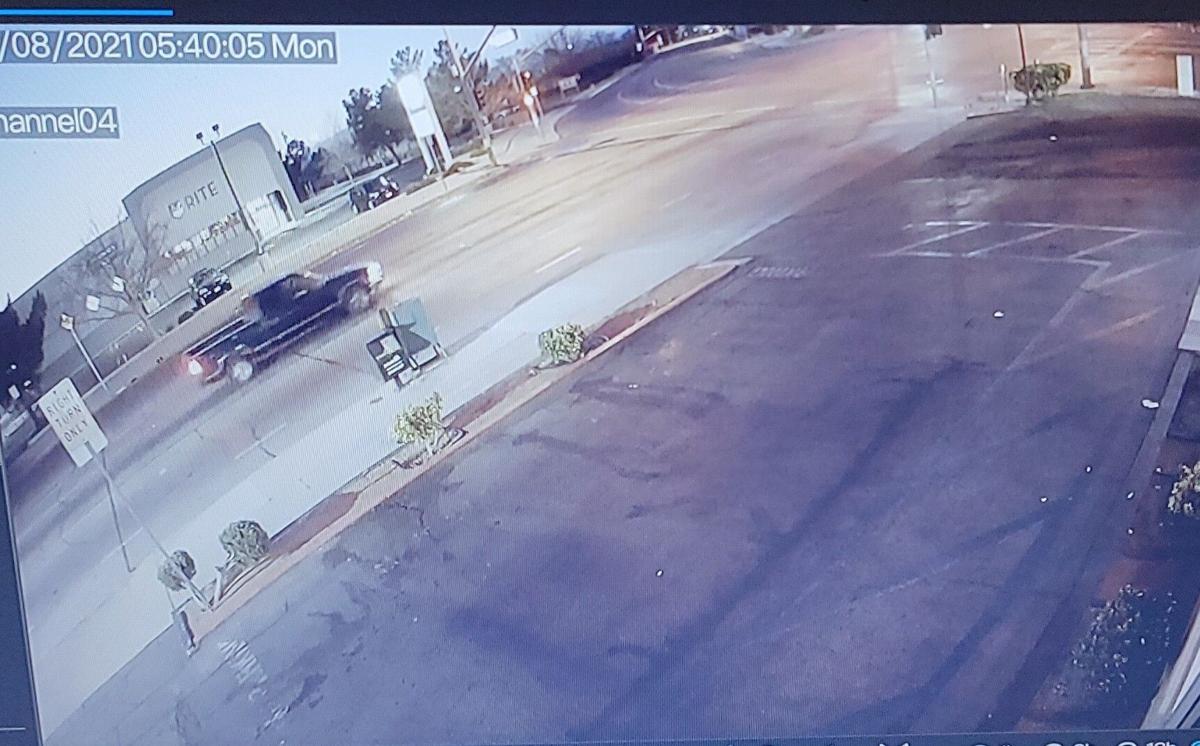 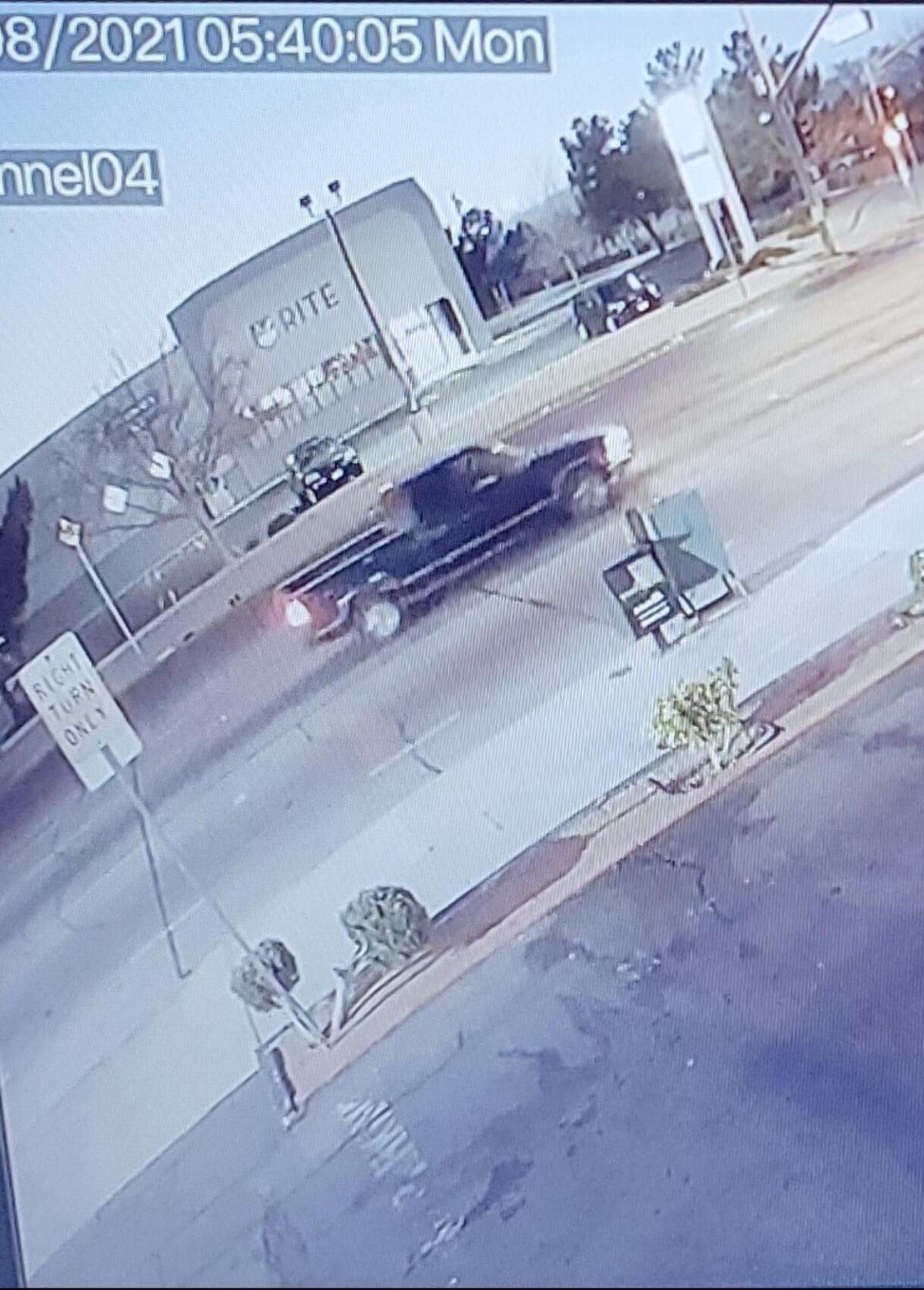 UPDATE: SUSPECT ARRESTED - Through investigation, the suspect was identified as Osmin Reyes Machado. On Saturday, March 20, 2021, Machado was interviewed at the Victorville Sheriff's Station. Following the interview, Machadao was arrested for Felony Hit and Run.

The Victorville Police Department is releasing images of the suspect vehicle, obtained from video surveillance the morning of the incident. The vehicle appears to be an older model Chevrolet or GMC pickup truck. It is dark in color, possibly navy blue, and is believed to have front end damage.

Anyone who recognizes this truck or has further information about the incident is asked to contact Deputy S. Lenihan with the Victorville Police Department at (760) 241-2911.

Upon arrival, deputies located a a male subject lying on Seventh Street, suffering from major injuries. Despite life-saving measures, the man succumbed to his injuries and was pronounced deceased at the scene. It was determined he was struck by a vehicle traveling southbound on Seventh Street and the vehicle then continued southbound and fled the scene prior to law enforcement arriving. Victorville Police Department's Major Accident Investigation Team (MAIT) responded to the scene and assumed the investigation.

Seventh Street, between Lorene Drive and West Sage Street, was closed for several hours during the investigation and reopened around 11:00 a.m.

The cause for the collision is still under investigation and no suspect has been identified.

Anyone with information about this investigation is asked to contact Deputy S. Lenihan at the the Victorville Police Department at (760) 241-2911 or Sheriff's Dispatch at (760) 956-5001. Callers wishing to remain anonymous are urged to call the We-Tip Hotline at 1-800-78CRIME (27463) or you may leave information on the We-Tip website at www.wetip.com.