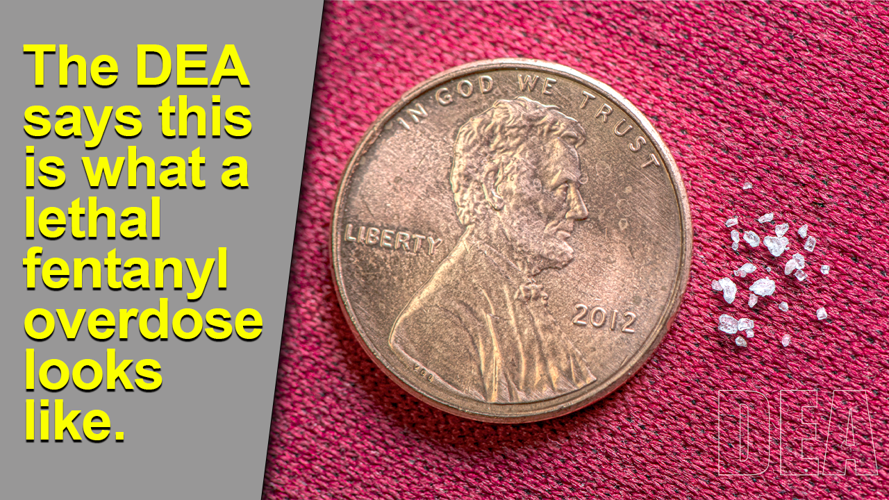 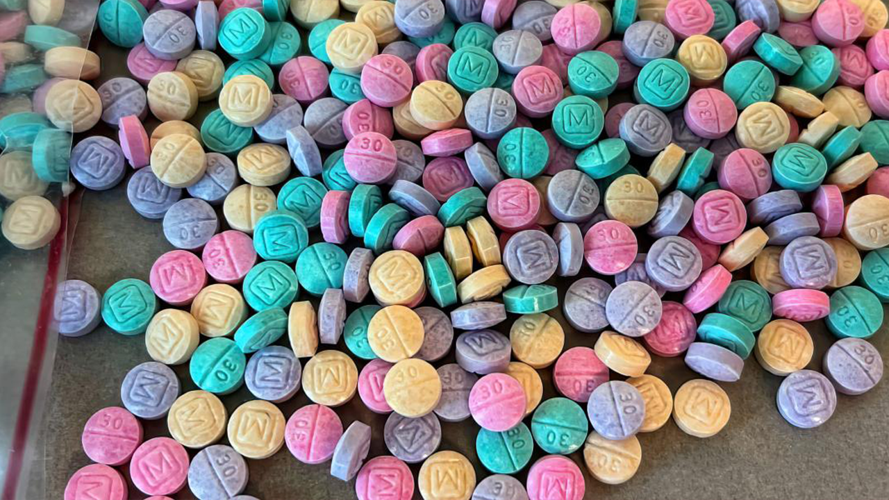 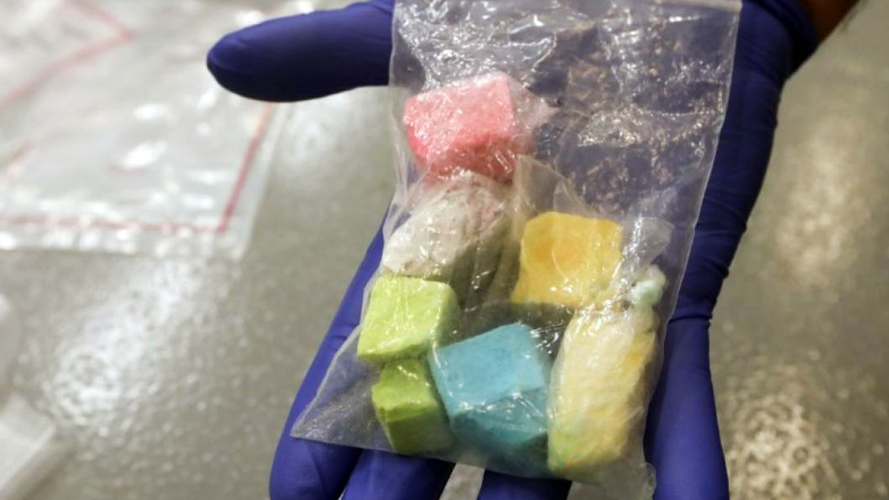 HESPERIA -- School police in Hesperia have been putting the word out on a real and deadly epidemic that has reached the High Desert. It's been here for awhile, but now it appears that public service announcements are warning families of the dangers so they can be better informed.

Officials say the Drug Enforcement Administration (DEA) is advising the public of the emerging trend of colorful fentanyl that has been made available across the United States. In August 2022, the DEA and various other law enforcement agencies seized brightly-colored fentanyl and fentanyl pills in 18 states. Dubbed “rainbow fentanyl” on various news outlets, this trend appears to be a new method used by drug cartels to sell highly addictive and potentially deadly fentanyl made to look like candy to children and young people.

Hesperia's school police say that they are now seeing these brightly colored pills arrive in the High Desert, "We would encourage [families] to educate [their] children on the dangers of these pills and report any significant information to our Department, District and Local Law Enforcement."

HDdailynews.com reached out to the San Bernardino County Sheriff's Department to take a look at its numbers of fentanyl-related deaths and overdoses with minors in the county. According to the data, where the sheriff's department has jurisdiction:

The number is lower as of now in 2022 because takes several months to determine cause of death.  Realistically the 2022 number, according to the department is more accurately a reflection of January to April 2022. Between 2020 and 2021, the sheriff's department saw more than a 36.5% increase in overdose deaths with teen youth in San Bernardino County.

The sheriff's department has what is called an "Overdose Response Team," and in 2021 they answered 115 callouts. So far in 2022, the team has responded to 81 callouts.

The epidemic is much real as both local and federal law enforcement will encourage communities to educated themselves on the real dangers. Brightly-colored fentanyl is being seized in multiple forms, including pills, powder, and blocks that resemble sidewalk chalk. Despite claims that certain colors may be more potent than others, there is no indication through DEA’s laboratory testing that this is the case. Every color, shape, and size of fentanyl should be considered extremely dangerous. Fentanyl is a synthetic opioid that is 50 times more potent than heroin and 100 times more potent than morphine. Just two milligrams of fentanyl, which is equal to 10-15 grains of table salt, is considered a lethal dose. Without laboratory testing, there is no way to know how much fentanyl is concentrated in a pill or powder. Fentanyl remains the deadliest drug threat facing this country.

According to the CDC, 107,622 Americans died of drug overdoses in 2021, with 66 percent of those deaths related to synthetic opioids like fentanyl. Drug poisonings are the leading killer of Americans between the ages of 18 and 45. Fentanyl available in the United States is primarily supplied by two criminal drug networks, the Sinaloa Cartel and the Jalisco New Generation Cartel (CJNG).

Who makes the best Pumpkin Spice Latte in the High Desert?

On The Record | Stevevonna Evans

On The Record | Derek Marshall

On The Record | Joe Russell

On The Record | Gary Arce

Green Lifestyle Changes That Benefit Both You And The Planet

On The Record | Miguel Soto

On The Record | Joseph W. Brady

How To Survive and Thrive During a Midlife Crisis

FIRING BACK: A Victor Valley Conversation on Mass Shootings