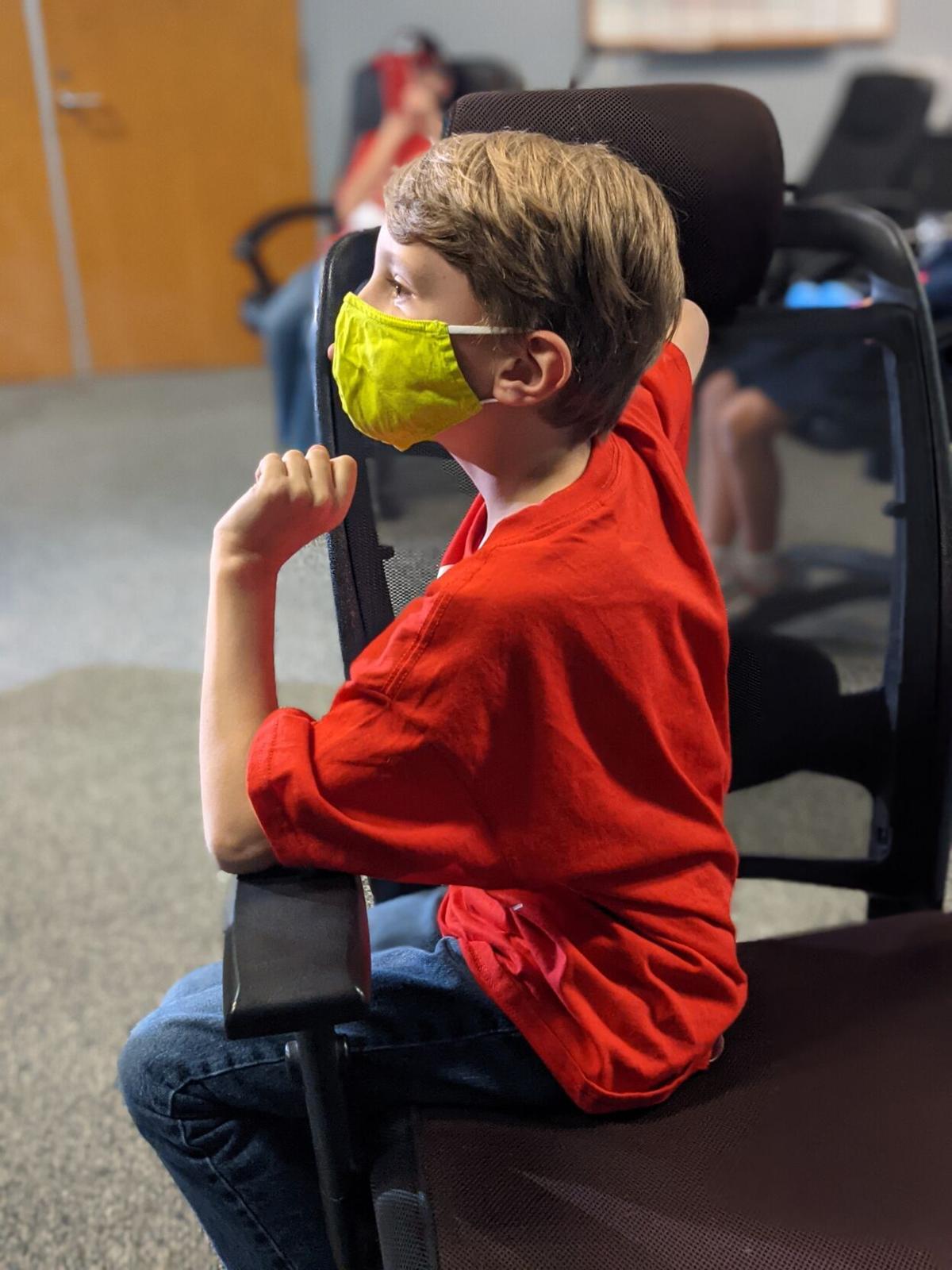 Students' eyes were glued to the television screen during the 7 minutes of terror. During this heart-pounding moment the rover is on complete radio silence for a full 7 minutes and is on autopilot until it touches down on the Mars surface. At which time it will relay data back to Mission Control if successful. 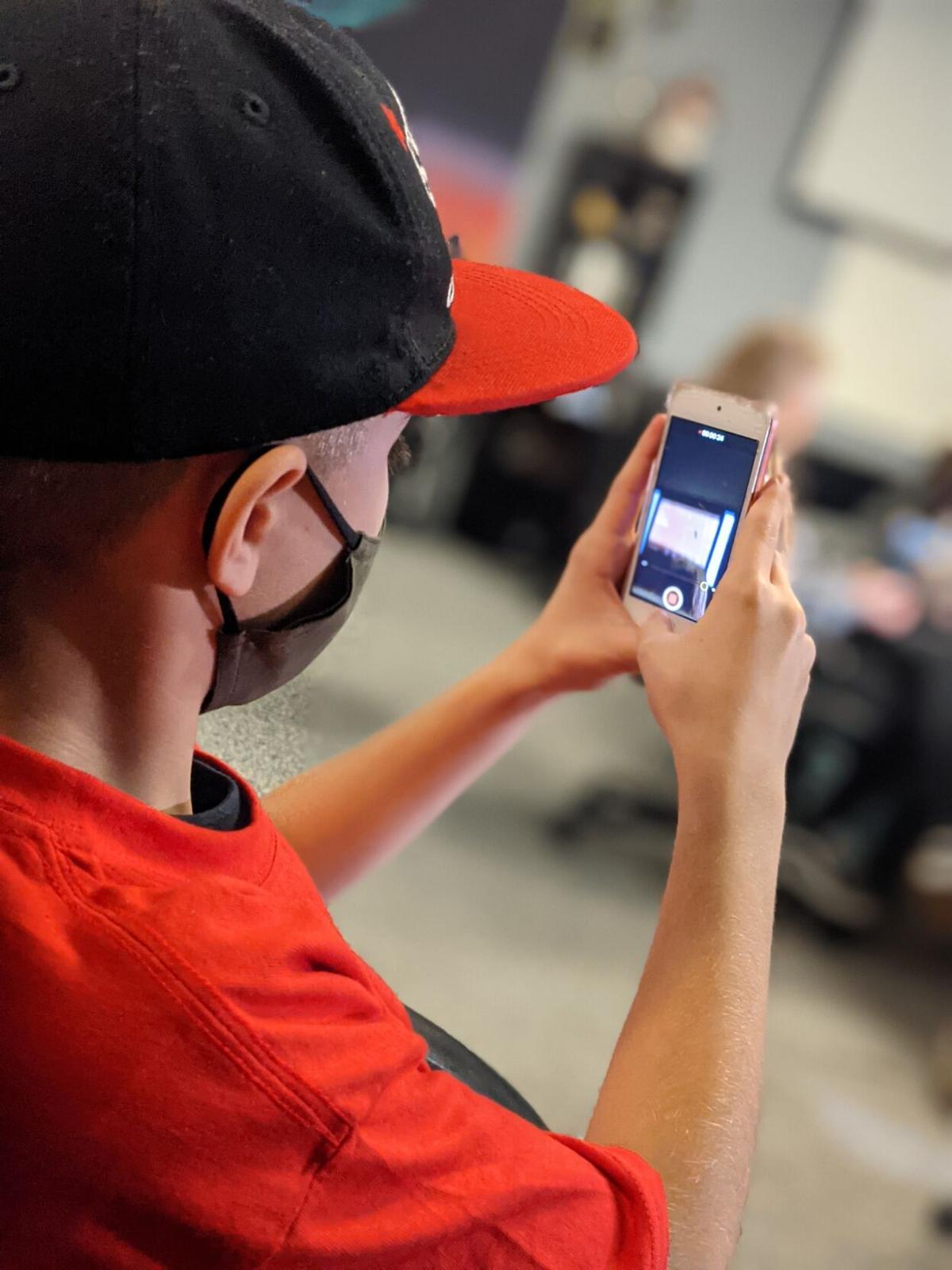 APPLE VALLEY –– The Lewis Center for Educational Research was

Students at Academy for Academic Excellence (AAE) and Norton Science and Language Academy (NSLA), both Lewis Center schools, planned a day of socially distanced festivities as they watched the public livestream coming from NASA/JPL headquarters.

like little red planets, Mars Bars, and drinks. Staff and students alike donned red in honor of the rover’s landing on the red planet.

While waiting for the anxiety-inducing seven minutes of uncertainty known as EDL, students participated in activities such as assembling small battery-operated replicas of the Rover, manning our Goldstone Apple Valley Radio Telescope (GAVRT) to track multiple signals from spacecraft at Mars in an attempt to find Perseverance, and announcing the winners of our Lewis Center Student Perseverance Exhibition.

One Apple Valley student was featured on national television during the livestream. AAE student Landon Applegate sent in a question that was answered by the Administrator of NASA, Steve Jurczyk.

“It was so cool to see that not only did my question get picked, but it was answered by NASA’s own administrator,” exclaimed a very excited Landon Applegate, “I’m going to brag about this on college applications!”

In the month’s leading up to this historical moment, the Lewis Center held various Mars 2020 Experiences that students were able to participate in virtually.

“We had multiple Mars 2020 Spacecraft tracking sessions with more than 1300 students that participated, Mission to Mars Virtual Day Camp

that lasted through a week and entailed a planning of a mission to Mars. Our students built mini rovers, launch vehicles, and did landing simulations. We offered the full Mars experience,” stated Lewis Center teacher, Amy Ritter.