The van was stolen at around 10:30pm Wednesday night (April 15) at the High Desert Warming Shelter. 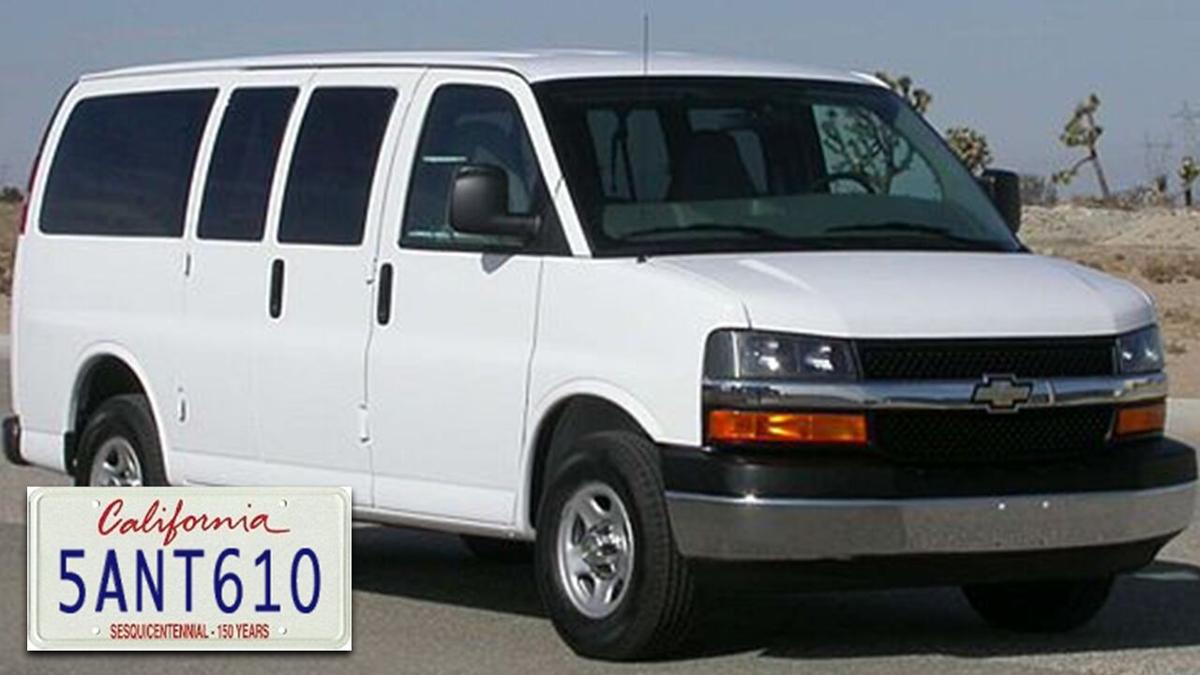 The stolen vehicle is a 2003 Chevrolet Express 2500 Passenger van similar to the one on this photo.

It was a bad night on Thursday, April 15th, 2021 for the Victor Valley Warming Shelter in Victorville. The shelter's newest set of wheels was stolen at around 10:30pm. Despite the worker on duty who ran down the alley to try and stop the suspects, he was unable to keep up as they drove off.

The homeless shelter is located just behind the old Target shopping Center (soon to be the new Legends) just off Palmdale Road, between Amargosa Rd and Park Ave. Jimmy Waldron tells HDdailynews.com that the van was a vital role in the expansion of their homeless services. "Without the van, we can't transport people to the new warming shelter at SCLA (Southern California Logistics Airport)" [off Air Expressway].

About a year ago another wan was stolen, with the trailer attached from the homeless shelter. Police were involved in a pursuit of that vehicle. Although the suspect at the time was apprehended, the van was totaled.

Anyone with information or might have seen the van in the vicinity can reach out to the homeless shelter on Facebook directly.