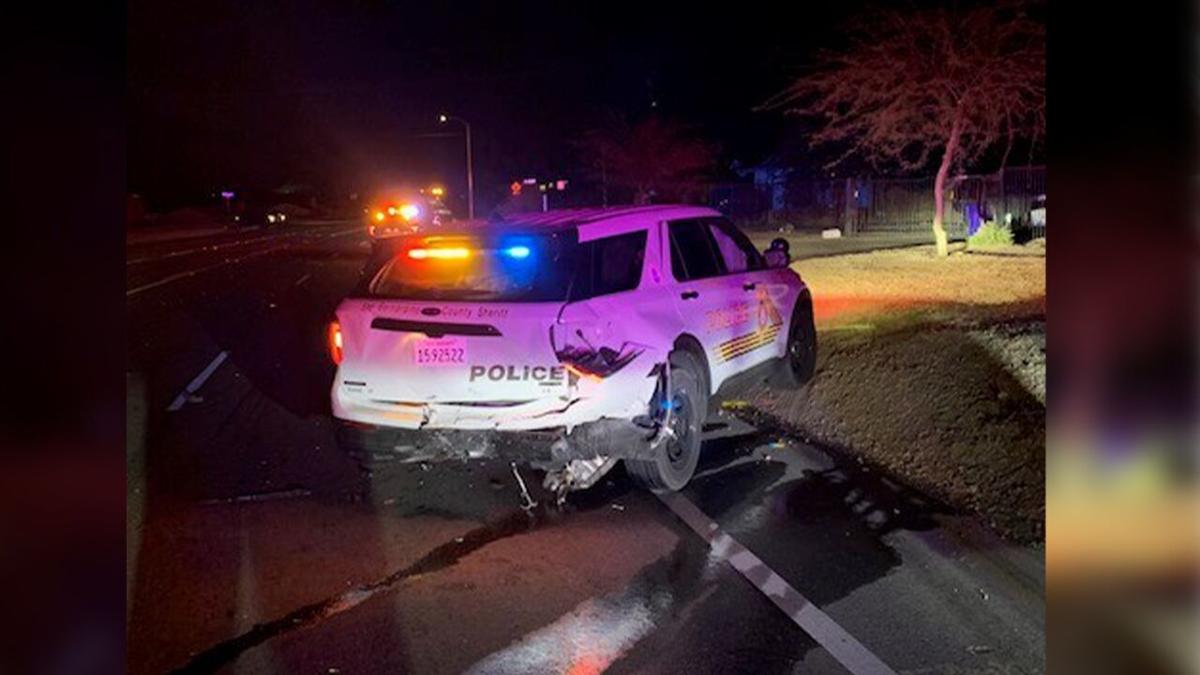 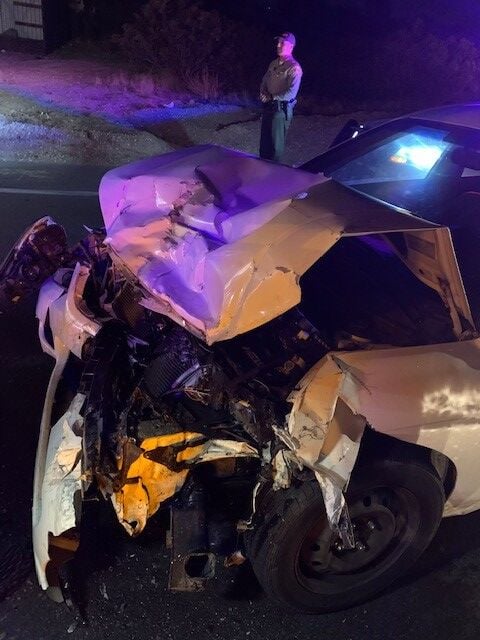 On April 25, 2021, just before 10:30pm, deputies from the Victorville Police Department were investigating a non-injury hit and run collision on Village Drive, near Clovis Street.

Not long after deputies were wrapping up their investigation, 20-year old Gabriel Valencia was traveling westbound on Village Drive. As Valencia approached the scene he failed to stop and collided with one of the patrol vehicles on the scene. Victorville Police noted that both patrol vehicles did have their emergency lights activated. The patrol vehicle was unoccupied, and no injuries were sustained to any officer on scene.

As a reminder, under California Vehicle Code Section 23152(f) it is unlawful to drive under the influence of drugs, including marijuana.