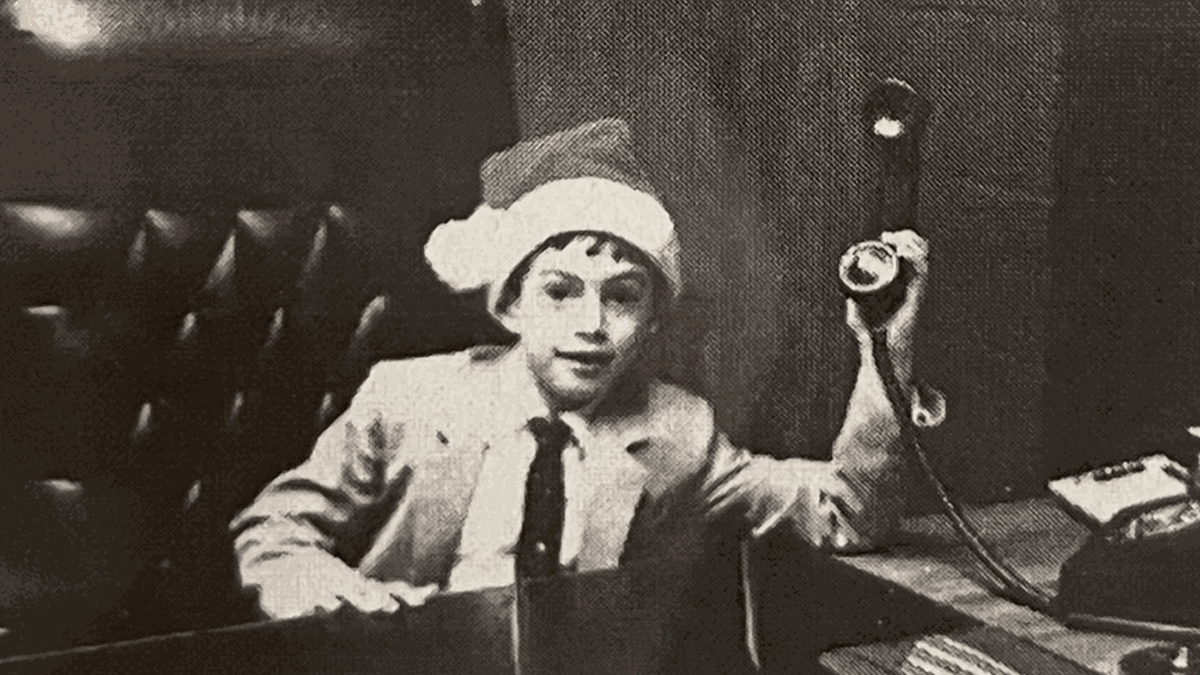 Dave Greiner learned the automobile industry at an early age. 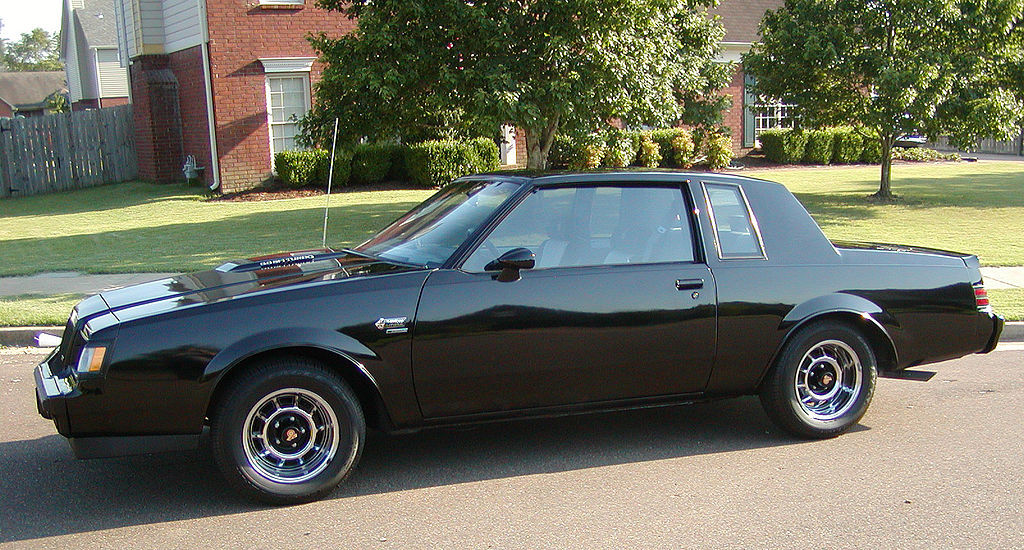 A 1987 Buick Grand National, like this one, could have been some of the very first cars that Bob Greiner would have sold at his dealership lot back in November 1986 in Old Town Victorville off 7th Street.

The majority of the staff at Greiner Buick GMC are like family. Most employees have been with the company for the past 10-15 years.

Dave Greiner sat down to chat with HD Daily News to discuss the sale of his company. The owner has been in the driver seat of the family owned and operated business since his father Bob Greiner died in 2013 from Alzheimers.

"November marks 35 years," said Dave Greiner who clearly was a bit sad to discuss the end of an era. When asked what his favorite part of the whole business was, Greiner said that it's working with customers. "We had the best, last two years on record."

If the last two years have been that good, then why would he want to get out now?

Greiner says that being a General Manager nowadays is a little risky when it comes to General Motors. He says "they're building cars no one is wanting to buy."

Greiner pointed out 3 specific areas that GM has been investing time and money that worries him about the future of the company and his dealership.

GM says that Maven was a car sharing business that rented vehicles to individuals for personal use and to gig workers for rideshare and delivery work. Maven ended operations in 2020. Car and Driver says that the service was was originally intended to compete against services such as ZipCar in which people rent vehicles—such as the Chevy Bolt EV and Spark— for hourly or daily use. However, GM shut down the operation during the pandemic after investing millions into the start-up.

CNBC says that Walmart has invested in GM's Cruise which deals with autonomous vehicle technology. The investment comes after both GM and Walmart started working on a pilot program to use Cruise self-driving vehicles for deliveries in Arizona.

Some reports have suggested that GM spent more than a billion dollars on the start-up which will design vehicles that will be capable of sensing its environment and moving safely with little or no human input. Some reports suggests that the future of this technology may have an impact on multiple industries and other circumstances.

Business Insider says GM is dedicating $35 billion to electric and self-driving vehicles through 2025, and says it won't sell any gas-powered cars, SUVs, or light pickups after 2035.In October 2021, Business Insider reports that GM has set one of its biggest goals to date: doubling revenue to $280 billion by the end of the decade, driven largely by new electric models.

Greiner says that General Motors was probably its best about 10 years ago when they came out of bankruptcy and brought cars to the market that were affordable.

HD Daily News asked Greiner if general managers, like him, in similar markets, might have shared his thoughts on what General Motors is doing to customers of their vehicles in suburban-feeling communities like the Victor Valley. Greiner says that owners in similar markets share his views.

For now, according to Greiner, it seems that GM is no longer keeping the working family in mind as a target demographic. He says that the organization as a whole has more of an urban strategic focus nowadays.

Employees of the family owned and operated dealership will have to reapply for their positions, however, the new owners are looking to bring everyone back since Greiner's employees know the customers and the community better than anyone else. That means the new owners will still be keeping the dealership as a Buick & GMC car lot.

HD Daily News strolled down memory lane with Greiner, quite literally, as he walked through the dealership and talked about his father Bob Greiner.

"The dealership was originally located off 7th Street where the Victorville Veterans Memorial is," says Greiner, "My dad wanted to be different, and was always about the customer experience. He banned smoking on the car lot for all the salespeople back then. He was the first to do that. They all quit the job."

Greiner's father bought the dealership off Forrest Ave and 7th Street when it was still called Love Pontiac-Buick.

Bob Greiner was an innovator though and always challenged the status quo. Greiner went on to say, "My dad also made it a thing that only one salesperson was allowed on the lot at a time. Customers don't want to be bombarded by salespeople when they are shopping for a car, so all his salespeople quit then too."

The culture that Bob Greiner had built was developed on the mentality that the customer was first and that was the most important part of their experience when they were shopping for a new car. "It's about connecting with the people," says Dave Greiner.

Greiner says that the dealership is generational. Families come there looking for their next vehicle. The relationships built prove how the dealership continues service after the sale. "It's what makes us different."

The pandemic did test the dealership in ways they had never been tested before. Greiner says, "it wasn't just a job, we dealt with COVID together like a family."

The dealership has contributed countless amounts of funds and donations over the years. Nearly $1 million dollars to schools, charities and non-profit organizations throughout the community since 1986. In the lobby hangs letterman jackets from Serrano, Silverado, Victor Valley Union High School, Victor Valley College, Granite Hills, Apple Valley Sultana and Hesperia High School. The reason? Each jacket represents a school facility that received a brand news sports scoreboard for school games like basketball.

Greiner was also known to participate in the local chamber of commerce's golf tournaments by giving away a car or SUV to the first person to land a hole-in-one.

The VVC Foundation received grants from the dealership that helped in aiding the development of automotive techs from the campus.

For the senior citizen community, the dealership would host open forums with local government so city leaders had an opportunity to talk face-to-face with the elderly crowd.

The location that Greiner Buick GMC currently sits at even had Dodger favorite Tommy Lasorda who helped open the new location when it first opened off Civic Drive in Victorville.

HD Daily News wanted to see if Greiner might have had a customer story that stuck out more than others. Instead of sharing one story, he escorted the interview to a bulletin board that had countless letters from all over the United States. Another way to look at it was fan mail for lack of a better term. Countless people, some even public figures, who wanted to share their thanks with Greiner Buick GMC on how their shopping experience was one of the best they ever had.

Greiner will still be doing business in the community. He'll focus his time on the legal side of helping out small businesses in his new endeavors.