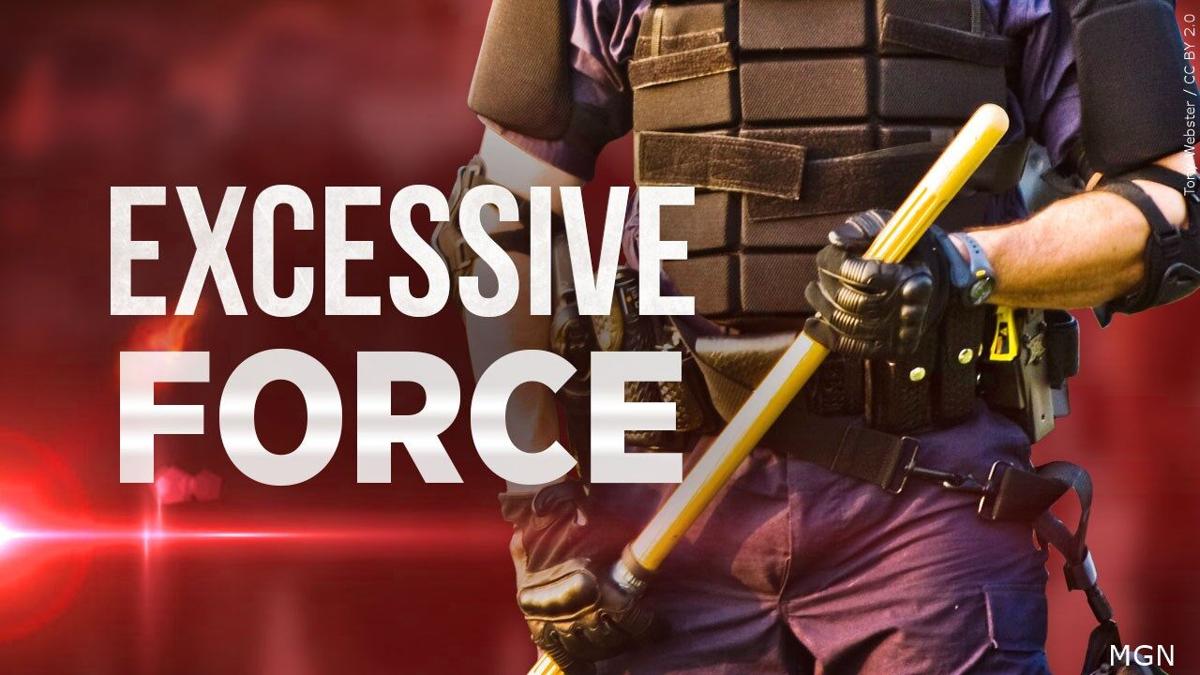 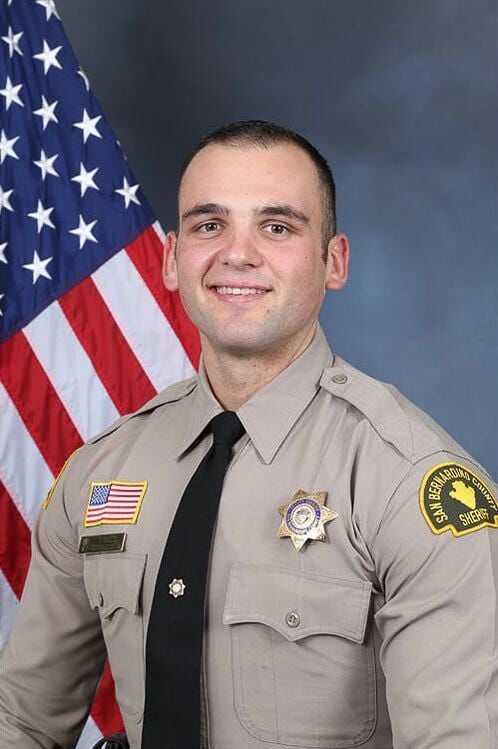 28 year old ex-deputy Corie Smith will face a felony charge from the San Bernardino County District Attorney after he kicked a surrendered suspect in the face back in June 2021 after a high speed pursuit.

The San Bernardino County DA has filed one felony charge against Victorville's ex-deputy Corie Smith after he assaulted a surrendered suspect back in June 2021 in a car dealership parking lot.

HDdailynews.com wrote about 28-year-old Smith back in March of 2021, the award winning officer was recognized in the San Bernardino County Sheriff's Department for saving the lives of many children. Now, Smith is being charged with "Assault Under Color of Authority" for misusing the badge and kicking a surrendered suspect in the head not once, but twice.

After putting Smith on leave, police forwarded the matter over to the DA's office who conducted a thorough investigation leading to the charges. Authorities say they will file charges that can be proven beyond a reasonable doubt.

The DA's office for San Bernardino County didn't stop there though. They went on to address how Smith's actions are in no way how law enforcement professionals serve. The DA says that Smith's actions in no way diminish the work of police within the county and across the country.

A video of the Deputy Smith attacking the surrendered suspect can be seen here in our pervious article.

CORRECTION: An earlier version of this story on October 24, 2021 reflected Corie Smith as an "ex-cop" or "ex-deputy," however, that was incorrect. As of November 1, 2021, the San Bernardino County Sheriff's Department has stated that Corie Smith remains on paid administrative leave. The article has been corrected to reflect those changes.