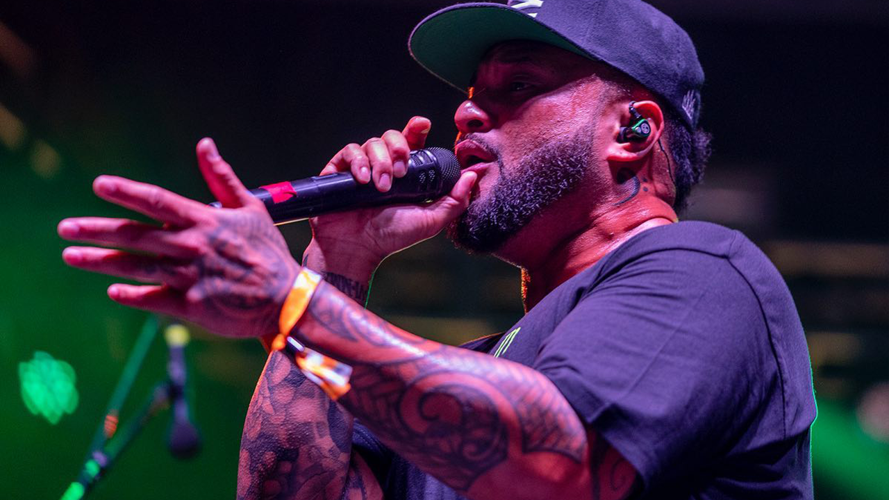 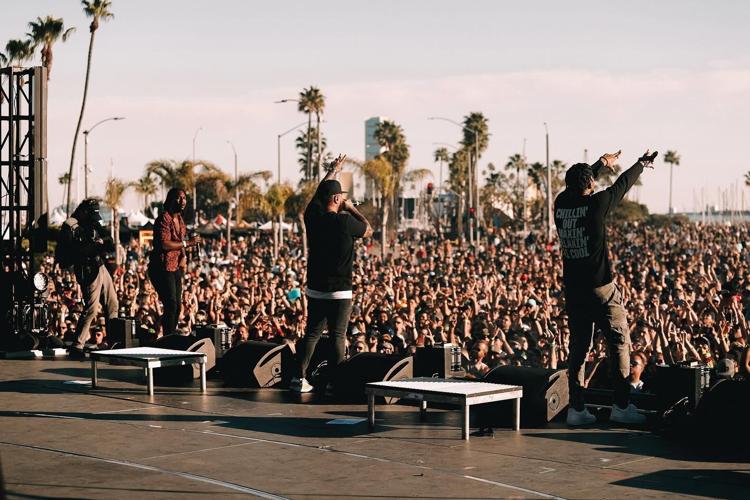 The shores of the Victor Valley are ready to welcome the spirit of Polynesia!

Adelanto proudly invites the High Desert to the Mayjah Vibes Festival, Saturday May 14 starting at 4:00 pm at Adelanto Stadium.

Highlights include food from Market Seven-Sixty, traditional Hawaiian Luau, Spirit of Polynesia Fire Dancers and live musical performances. The first ever Polynesian Festival in the High Desert has packed its musical lineup with some of the biggest names in mainstream Polynesian music. HD Daily News had a great opportunity to interview the lead singer of one of the acts, Common Kings.

The Orange County band's style and music is a collection of inspirations orchestrated into an array of head rocking beats, feel good vibes, and emotional fever. Their crazy, fun-loving attitude compliments their live sound, producing phenomenal hits with rock, reggae, and island influences. These influences originate from each band members love for various genres, and widespread knowledge of music. The majority of Common Kings were born in the South Pacific, and raised in the Orange County area. Growing up with households full of colorful personality and vibrant passions for music, Common Kings’ members naturally grew up forming individual musical paths.

The band has an interesting name? Where did it come from?

"All of us were born and raised in the South Pacific; Samoa, Fiji, Tonga and Hawaii.  Each of our ancestors ruled as Kings and Queens on these islands.  But today, we live in America where we're seen as 'common' people.  Hence the name 'Common Kings'  -- plus, it was better than calling ourselves 'The Commoners!'"

I get it, similar backgrounds. So, how did each of the band members meet?

"Let’s just say we all met in the middle of a bar fight, but at a Denny’s restaurant, that ended in a garage with us jamming and singing music all night for The Rock while he got his first tattoo -- from there the rest was history."

It’s clear from the sound of the group that the feel is unique. What is missing in music nowadays that you think there should be more of?

"Personally, what I feel music is missing are true vocalists at the top of the charts.  Young folks nowadays aren’t attracted to powerhouse vocals like it was back in the day.  As Common Kings, I think we pull our hair out working twenty hour days, creating a unique sound that constantly stretches the limits of 'island music' -- we try to push it as far as we can without completely falling into one of the major genres like R&B, Pop, Hip-Hop Country and Alternative."

What’s the largest crowd you have performed in front of?

"The largest crowd we performed in front of was when we opened for Justin Timberlake in Melbourne, Australia. Attendance was 50,000 people, two nights in a row.  But honestly, there was no comparison to performing at Aloha Stadium in front of 35,000 people who sang every one of our songs word for word.  Hawaii is a special place for us, especially me… it reminds me of my mom and her sisters, they are from Moloka’i."

Who is your dream collaboration?

"If I had to go old school, my dream collaboration would be with Earth Wind & Fire.  But in today’s market, I think I’d have go for a 'Common Kings featuring Beyoncé and Damian Marley' with Travis Barker on the drums."

Last thing you listened to on your iTunes?

"Well I’ve been locked up in the studio for the past month, listening to our new album that releases at the end of this year.  But I’d have to say, the last thing I listened to on iTunes was probably Stevie Wonder’s album, 'Songs In The Key Of Life'.  Possibly the greatest album ever made!"

At this point in your career, what's the coolest venue you have performed at?

"The venue that stands out the most in my mind is the Gorge Amphitheatre in Washington State.  It’s on the edge of a massive canyon and the view is breathtaking, absolutely GORGEous… not pun intended!"

If no one has ever heard your music before, what’s the one thing you’d like them to know about you so they can come out to a show?

"In my most humble opinion, if you’re not ready to have a new favorite band, don’t come to our show!"

More info on the Mayjah Vibes Festival available at: mayjahvibes.com