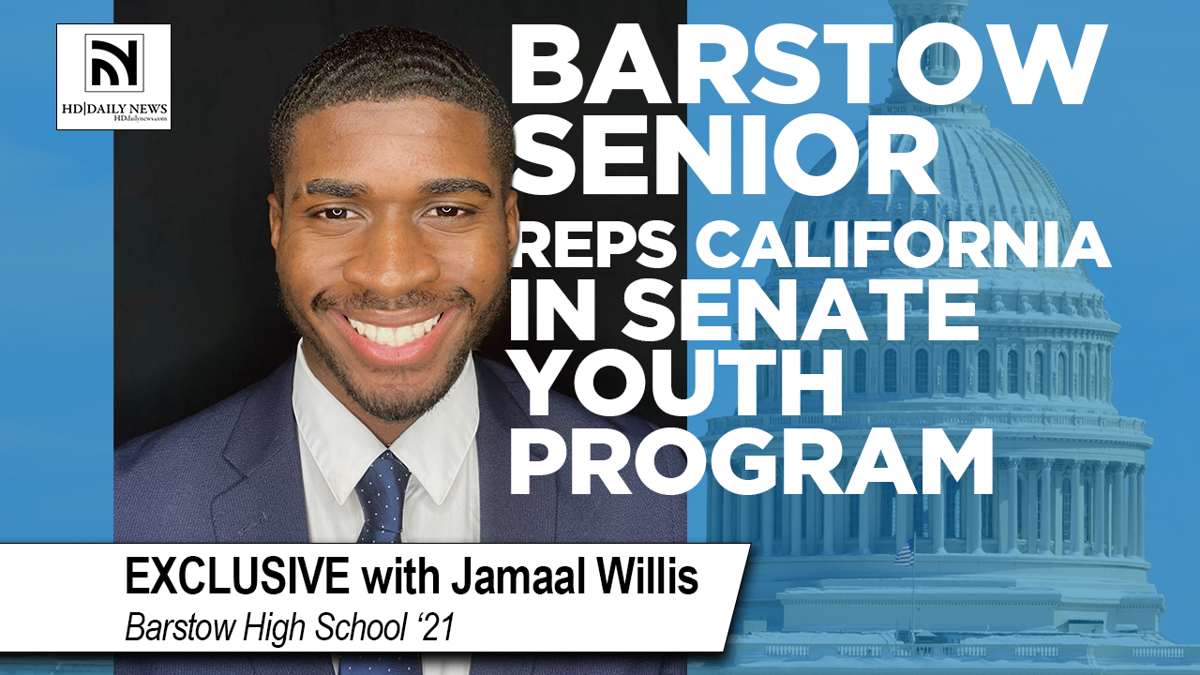 According to his counselors, Jamaal is the first Black male ASB President in the 106 year history of Barstow High School. 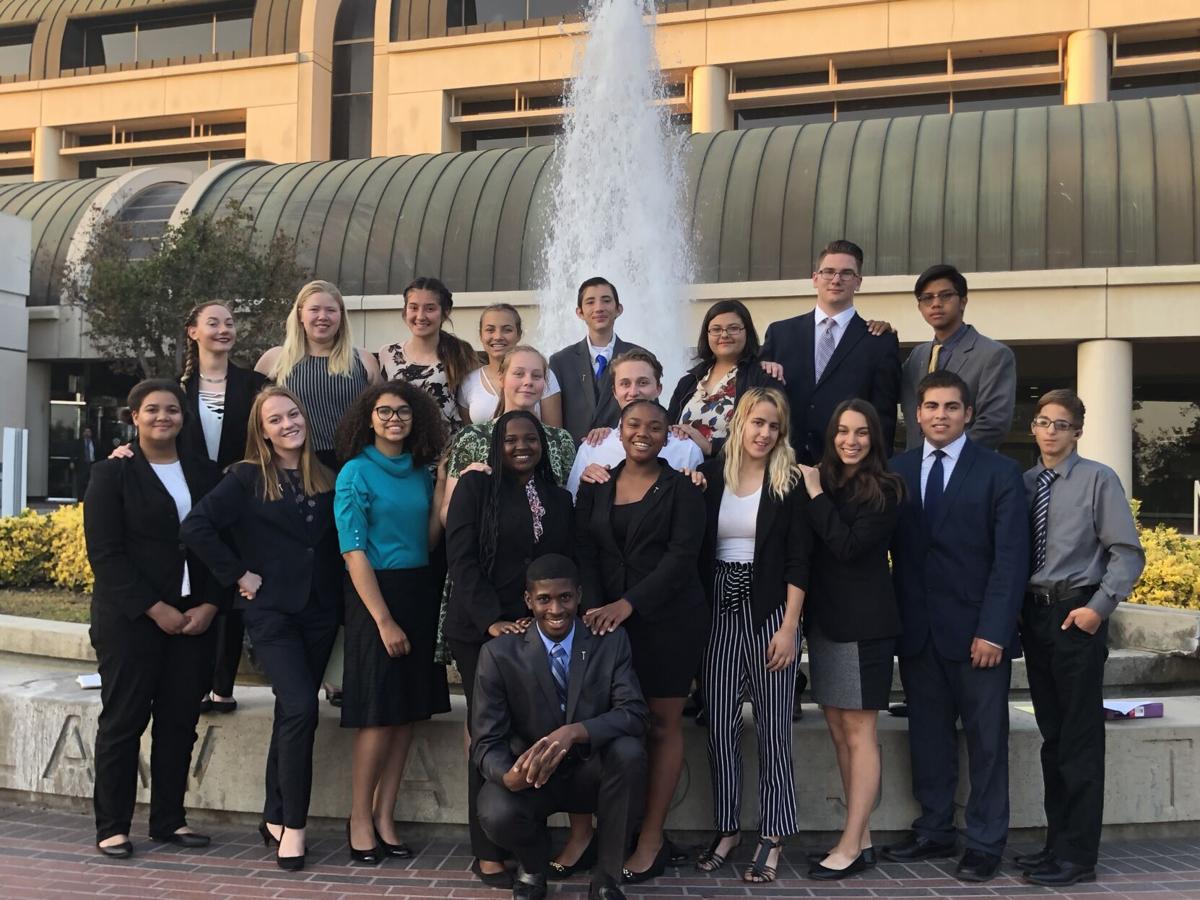 Jamaal seen here with his Mock Trial team at their first competition at the San Bernardino courthouse. 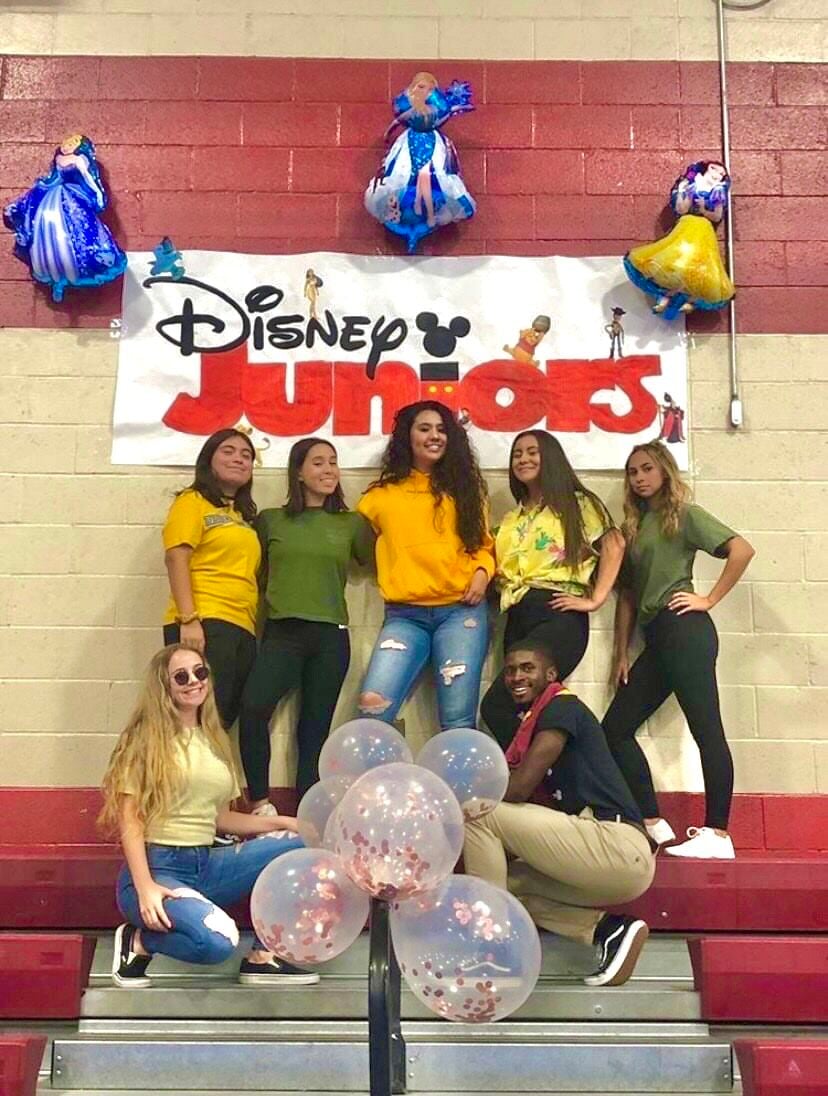 Jamaal with his 2019 ASB Junior commission during their 2019 homecoming. 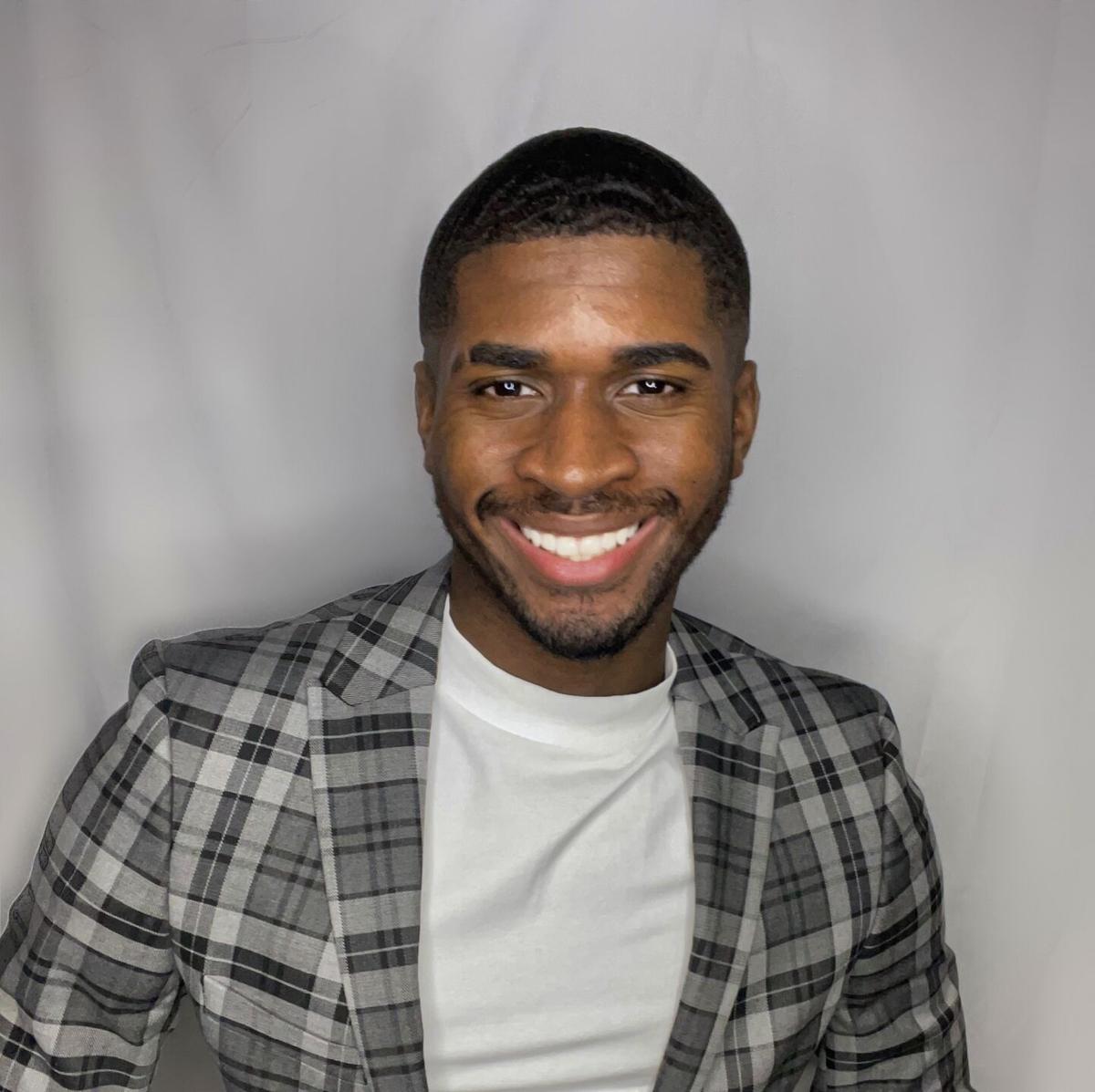 He’s a Jamaican immigrant who came to the High Desert a few years ago. Jamaal Willis, 17, of Barstow, California is a senior at Barstow High School and is one of two finalists in the 59th United States Senate Youth Program (USSYP), sponsored by the William Randolph Hearst Foundation. The program was created to give two student leaders from each state, the District of Columbia, and the Department of Defense Education Activity a $10,000 scholarship and an opportunity to participate in Washington Week. This is where each student deepens their understanding of America's political processes and strengthens their interest and desire for a career in public service. Due to the pandemic, the 2021 conference will be held virtual, as an interactive experience, from March 14–18, 2021.

A brief overview of Jamaal’s many accomplishments and involvement in extra curricular activities shows that he’s ready for anything that comes his way next. He currently serves as Student Body President at Barstow High School, it should be noted that in the 106-year history of the school, Jamaal is the first black male ASB President for the institution according to his school counselors. He is Captain of the Mock Trial and Speech and Debate teams, Captain of the Track and Field teams, and Captain/founder of the Boys’ Volleyball Team. No, really, Boys Volleyball! He has volunteered in many community service hours with Assembly Member Mike Gipson’s office, the American Civil Liberties Union, NAACP, and the Safe Youth Coalition;  working on racial equity, civil rights, and homeless issues. He was named a Yale Young Global Scholar and the inaugural QuestBridge National College MatchFinalist from the High Desert. He has a passion for social justice and desires to protect the rights of others. As a first-generation college student, he plans to double-major in political science and international politics, pursue a career as a civil rights or criminal attorney, and work as a diplomat and run for office in the future.

HDdailynews.com had the privilege of talking to Jamaal earlier this week to get a more intimate perspective into this young man’s life and future goals. Here’s what our interview revealed:

It’s been said that you are a “former, shy introvert.” How has that changed, how have you evolved?

It must be hard being a student body president during a pandemic. How have you maintained your presence and leadership among the students?

“It’s challenging. I think Barstow students are adaptable and resilient.  We have to make the best of it. Just recently my commission and I planned a Virtual Homecoming, Club Rush, and currently, we’re planning a Black Futures Spirt Week as a way of commemorating past black voices/activists, as well as empowering and uplifting the new generation of black youth in Barstow, during Black History Month. Barstow is doing the best it can out of a somber situation.”

Your principal selected you from what I understand to be considered for this opportunity Do you have a passion or desire for government office? If so, tell us a little bit about what

“My Goal is to become a Litigator (6 years), from there I would like to become a Diplomat (10 years) and then a Senator.

[I intend to become] “a civil rights or criminal justice attorney, I want all my incarcerated brothers

and sisters to have the right to due process. As a diplomat, I want to be immersed in

The siege on the U.S. Capitol on January 6th shocked everyone. You’re young and the future of leadership in this country. Please give an open and honest perspective on how you think many young students your age felt about what they saw on that day:

“Hopeless. To see the insurrection that happened at our Capitol was heartbreaking. The only way that we can make amends is if the people who incited this mob are held accountable. It doesn't matter your political beliefs or political ideologies; we need to sit down, and we need to have conversations with respect on both sides. This is America, we are a nation built on compromise and civility.”

We asked Jamaal about that $10,000 scholarship and how he intends to use it for school. Already accepted to UC Berkeley, Jamaal tells us he’s holding out for Stanford or Harvard. The senior has applied to both and hopes to attend one or the other later this Fall where he plans to major in Political Science and minor in International Politics/International Relations.

When Jamaal told us that he immigrated to the High Desert from Jamaica, we had to know more. Jamaal was very candid about his upbringing and what type of pride he takes in living in Barstow.

“I immigrated from Jamaica and came to Barstow, but the one thing I can say is when you live in an area like [this] for over 3 years and the only comments you hear about your community are “the only thing good about Barstow is Del Taco,” or “Barstow is just a pit stop to Vegas,” it’s

quite disheartening. [This place] is no different from the outside world and I don’t think property value or property taxes should define that. My philosophy in life is I do what I do not for myself but, for those around me and the betterment of my community. That’s why any chance I get to revert these misconceptions I do.”

Jamaal will be the first in his family to attend an American University. He says it’s an honor. Growing up for Jamaal, although a world away from the US on an island, he tells us that it is no different than what you might expect from a middle-class family in America. His mother worked as a copyright/ intellectual property manager and his grandmother was a daycare worker. He does mention that his mother and grandmother struggled to provide for him in Jamaica and that the United States had better opportunities overall. They taught him about the tenacity of the human spirit. Jamaal said his family taught him to always remember ‘weh mi come from’ [Jamaican Creole] and it’s because of them why he carries a form of grit with him every day.

Unfortunately, this year the senate youth program will be done virtually. Jamaal told us how that feels considering all the major breakthroughs in diversity and inclusiveness in the last year.

“It would’ve been my first time going to our Capitol. I was looking forward to meeting our new Vice President, Kamala Harris--also a product of California and a proud Jamaican- Indian woman, who brought tears to my eyes when she was inaugurated. On that specific day, I was quite ill, and when I saw her reciting the oath of office I was moved with emotions and I started crying. Meeting her is also one of my goals of 2021, so fingers crossed.”

We finished our interview with Jamaal with a question only he could answer. A hypothetical scenario where he successfully lobbies leaders and legislators at Congress for just one issue. The outcome would be immediate action that very day. Jamaal was prepared to respond:

“Every four years, a black martyr is sacrificed, and the world goes mute, yet this has been occurring for centuries. Implicit bias and racism are the detrimental issue facing our nation. As a black youth, I’m tired of having conversations that aren’t producing any solutions. The government, as well as law enforcement, needs to:

2. Demilitarize- separate the police from the military; stop ending lives with a

trigger and killing people for everything.

3. Diversify- I understand that police units are exhausted, in numbers, but we

should be placing officers in communities that reflect their backgrounds to

He finished our interview by stating “We as citizens [and] Americans need to educate and know [our] rights and abide by the law. Empathize [by seeing] good police officers and work with them. [Lastly], unify [and] lift each other up as leaders. This is not just a people of color issue; this is an American issue. We can’t legislate peoples’ hearts, but we can check their behaviors.”