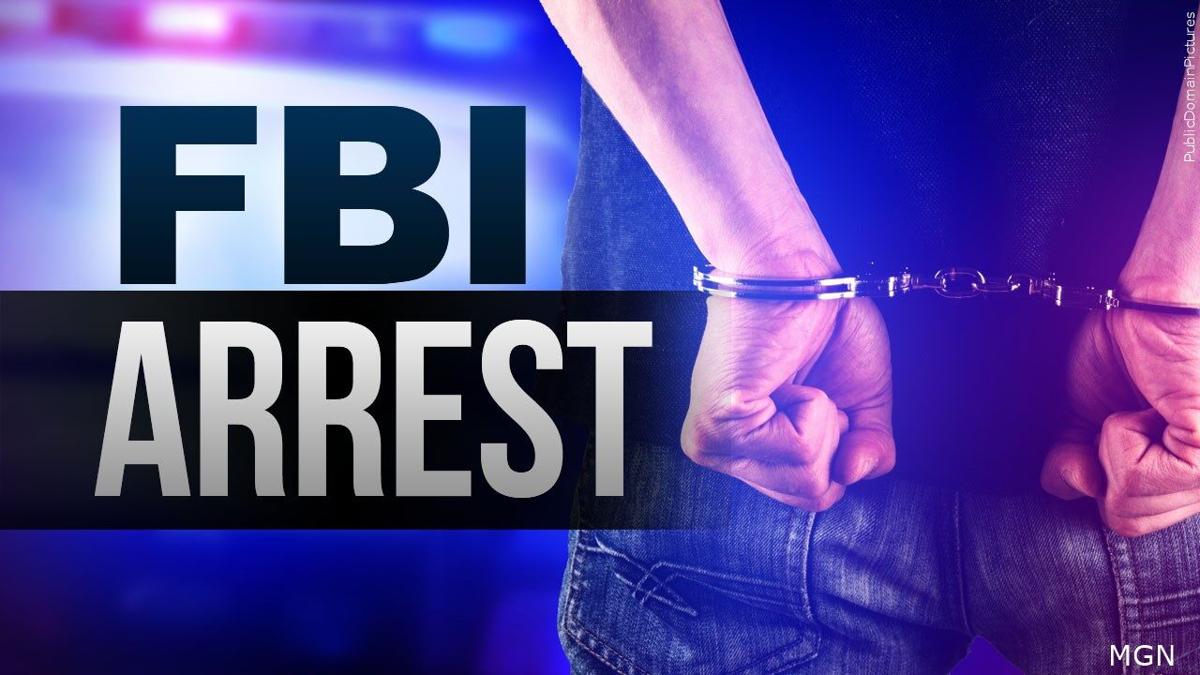 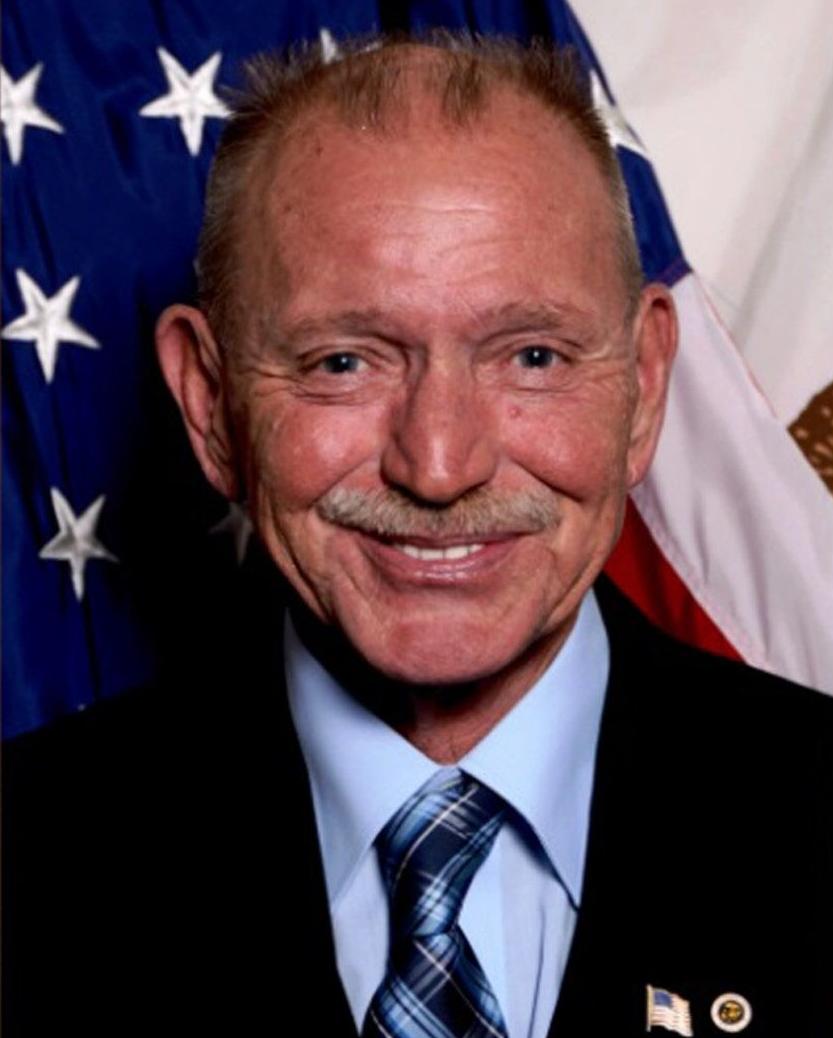 UPDATE 8/16/21 - Mayor Gabriel Reyes, current mayor for the City of Adelanto has released the following statement regarding the indictment of Richard Kerr:

"We are troubled by the allegations against the former mayor, and city staff are prepared to cooperate fully with the investigation."

"We are troubled by the allegations against the former mayor, and city staff are prepared to cooperate fully with the investigation." Mayor Gabriel Reyes, City of Adelanto

The former mayor of Adelanto, Richard Allen Kerr, has been handcuffed and taken into custody once again by the Federal Bureau of Investigation. The capture happened on Friday morning around 7:30am. The feds report that Kerr had been arrested without incident.

HDdailynews.com reached out to the U.S. Attorney's Office who sent us over the indictment on Kerr. The 12 page document states that Kerr has been indicted on "Fraud Involving Deprivation of Honest Services," which includes "Bribery Concerning Programs Receiving Federal Funds" and "Criminal Forfeiture."

The document goes on to say that the former mayor who had been in power between 2015-2018 was not honest of his duties and responsibilities. The indictment further suggests  that Kerr "together with others known and unknown to the Grand Jury, knowingly and with the intent to defraud, devised, participated in, and executed a scheme to defraud the City of Adelanto as to material matters, including by depriving the City of Adelanto of its right to the intangible right of honest services."

The indictment that can be read here provides a play by play that says Kerr basically would receive bribes as well as kickbacks in the form of cash and checks from other people who are mentioned by code names or described as "co-schemers," with "business interests" in Adelanto.

The kickbacks and bribes which were deemed as possible gifts, charity donations or funds for Kerr's then election campaign had been in exchange for what the feds say had been Kerr providing "favorable official action on behalf of the City" to co-schemers with business interests that fell under various types of :commercial marijuana activities." The purpose had been to ensure his supporters were able to receive the necessary licenses or permits that were needing. This created interference of enforcement activities by Adelanto officials.

It appears that Kerr had received more than $57,000  in the bribes and kickbacks from his accomplices. Kerr is being indicted on 9 counts of fraudulent activity.  If Kerr is convicted, he faces the forfeit of property and/or proceeds traceable to the offenses.

HDdailynews.com has reached out to the Director of Media Relations from the United States Attorney's Office for clarification on Person A, B, C and D that are mentioned in the indictment. We asked if those individuals not mentioned by name are currently apart of another investigation since the reference to the individuals appears to say they are "co-schemers," however the response we received was simply that they "cannot offer any comment on that at this time."

An official press release has been posted from the U.S. Attorney's Office about full indictment. Read it here.